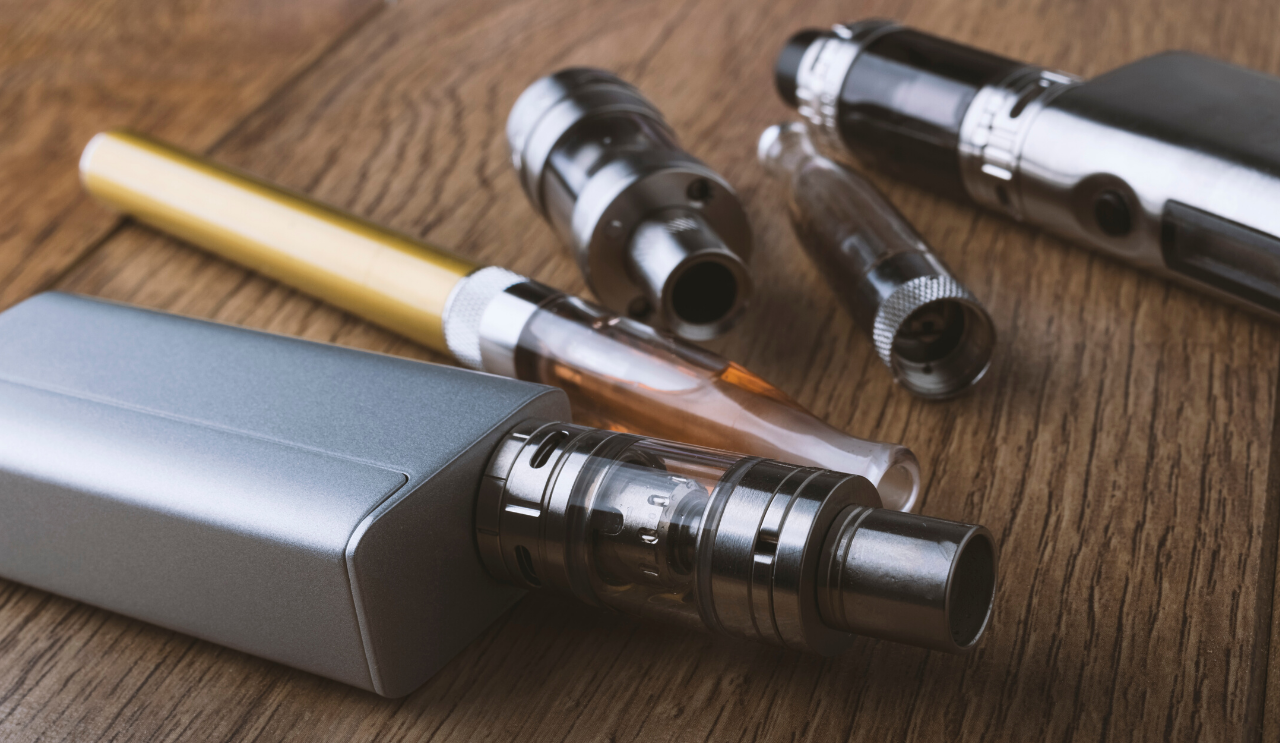 Retailers are feeling the backlash as the anti-vaping frenzy sweeps the nation. States want to ban flavored e-cigarettes, prefilled cartridges, and even herbal vaporizers. Could your business be affected?

We highlighted what to know about the latest anti-vaping hype in our last post. However, as more states propose bans, it can be unclear what is legal to sell in your retail shop.

The handful of states making moves against vape products are stepping in where federal regulation has been severely lacking. Some are taking more stringent measures against both nicotine and THC or cannabis-related products. Others only target nicotine e-cigarettes and flavorings.

Here is a breakdown of the vaping bans and proposals state by state.

Governor Charlie Barker has declared a state of emergency for public health. A temporary statewide ban issued on September 24 prohibits the sale of all vape products, which is by far the harshest prohibition yet. The ban is active now, runs through the end of January 2020, with a chance of extension.

A letter was issued directly to tobacco retailers forbidding the sale of all flavored and non-flavored vaping goods in the commonwealth, including THC and CBD products. Any vape products used for human consumption by inhalation are banned:

On September 25, Rhode Island signed an executive order to prohibit only the sale of flavored e-cigarettes. The rule states that the sale of unflavored tobacco products and vaping products would still be legal to sell in retail stores.

Government officials are still drafting regulations. When it goes into effect, the ban will last for 120 days with a chance of an extension for 60 days.

Earlier in September, Michigan’s Governor Gretchen Whitmer was the first to crack down on vaping. The state health department was ordered to ban the sale of all flavored nicotine vaping products in retail stores and online, including menthol.

The ban started earlier in September, but the state is allowing businesses 30 days to comply. It is likely to extend after the 180-day temporary order.

The Department of Health and Human Services also filed a “rulemaking” request, which could allow a permanent ban in the future.

Like Michigan, New York also elected to ban all flavored nicotine products. The ban passed on September 17, but the state allowed a two-week grace period for retailers to pull the newly banned products from shelves. The law will go into effect beginning October 4, and prohibition will last for at least 90 days.

Regular tobacco and menthol flavors are still legal to sell, but this too could change. Governor Cuomo recommends banning menthol, also. Lawmakers are expected to vote on a permanent ban after the next legislative session begins in 2020.

On September 16, Governor Gavin Newsom announced a plan for a $20 million-dollar public awareness plan sponsored by the state. The goal is to reduce youth vaping by cracking down on illegal and counterfeit vaping products.

Nothing has been banned statewide yet, but cities and counties in California are making their moves. Los Angeles County voted on October 1 to ban all flavored tobacco products, including menthol and is calling for a statewide ban. Not only does this include e-cigarettes, but it also bans flavored chewing tobacco and menthol cigarettes. The county ban affects only the unincorporated communities, but the city of Los Angeles could be next as City Attorney Mike Feuer is calling for action.

San Francisco already voted for a ban of all flavored nicotine products, including menthol, back in June. Enforcement is set to begin in January 2020 unless people vote yes on Prop C on the ballot November 4. The vote would overturn the ban and allow retailers to continue selling all flavored products to adults of legal age.

San Diego and other cities and counties in California are expected to follow.

On September 27, Washington Governor Jay Inslee called for an emergency ban on all flavored nicotine and THC vaping products. The order asks that the state health department ban certain vaping products and any ingredients that are found to be causing the lung illnesses.

The ban will be issued on October 9 and will remain for four months with the possibility of renewal. The rule does not extend to any tribal shops located in the state, but health officials are reaching out to tribal governments for their cooperation.

Lawmakers are currently drafting legislation that will permanently ban flavors and require disclosure of ingredients on all other vaping products. Other actions are up for consideration, such as increased regulation, limits for wholesalers, and programs to educate the public on the potential dangers.

Governor Mike DeWine officially called for a ban on flavored vaping products, including menthol and mint, on October 1. The Ohio General Assembly is expected to ban all flavored products.

At the time, it is unclear what exactly the law will state. However, It is not intended to be a full ban on vaping, and the sale of regular flavored tobacco products will still be legal. 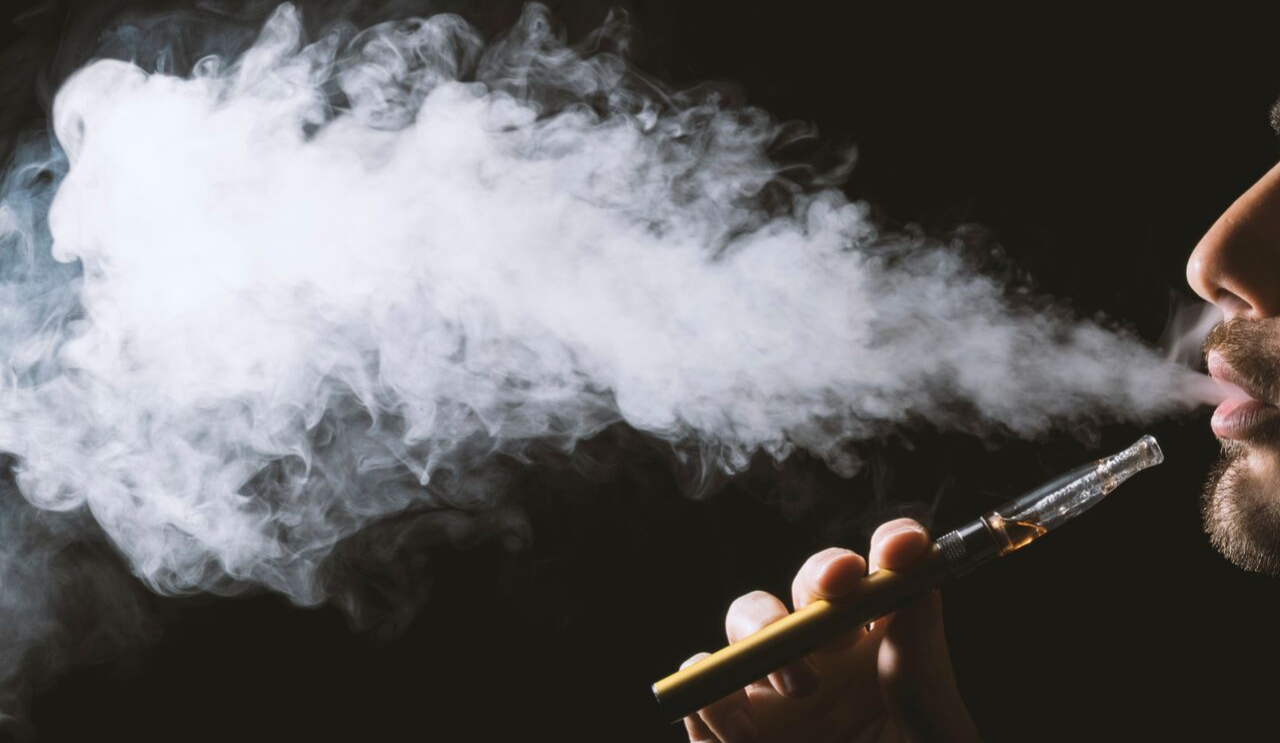 Beyond state by state legislation, the city of Chicago is also proposing a ban on all flavored e-cigarettes and vaping products, backed by Mayor Lori Lightfoot.

We will likely see more cities and states follow through with vaping bans. It is even likely that we will see a federal ban on flavored products initiated by the Trump Administration.

Until this happens, be sure to stay up to date with changing laws in your area. You don’t want your store to fall under any scrutiny or face hefty fines for violations.

If you are unsure, you contact your local and state officials for more detail.